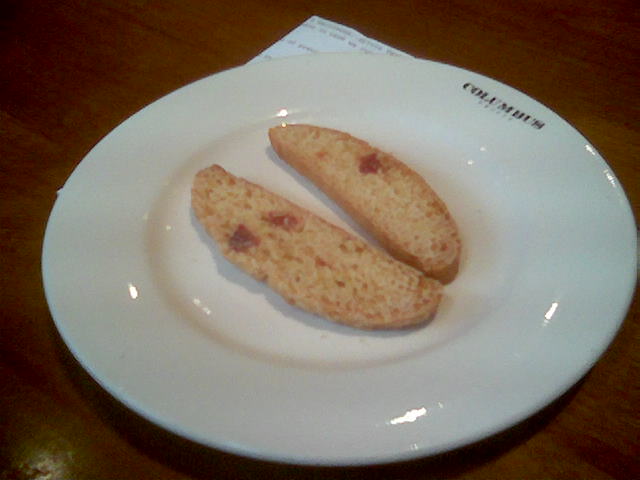 There were lots more discussions, but I'm finding the conversations too interesting lately so I'm not taking as many notes as I should - If anyone recalls any other discussions / topics, just leave a comment on this post and I'll update it with the relevant details.

See you all next week!